greyfield:wavefield – performance project
‘greyfields’ is an ongoing audio-visual project investigating the psychogeography of commercial environments.
This latest iteration focuses on capturing – via specially-constructed induction microphones –  the electro-magnetic spectra emitted by the informational, security, communication and power infrastructures which pervade the urban grid.
The visual aspect  approaches the video image in its raw, base form –  as a standing wave pattern of electrical energy, the transduction of light into electrical impulses being more akin to the electromagnetic apparatus of the microphone than the mechanical/chemical process of traditional film or photography.
‘greyfields/wavefields’ seeks to render that which is invisible, inaudible, hidden yet omnipresent, into something which can be contemplated.  We are aware of these systems which infuse the physical structures of our metropolis, yet their ephemerality leads us to disregard the vastness, power (and related health implications) of their existence.
They are, in many respects, a kind of urban ghost, clustering in and haunting our centres of financial and political dominance. As such, ‘greyfields/wavefields’ can be seen as a continuation/extension of the parapsychological investigations of EVP (‘electronic voice phenomenon’ – the search for spirit communications via radio waves and the recording of silent spaces) – an investigation of what lies concealed in the ether.
http://www.nokami.com/2013/02/01/greyfield-wavefield/ 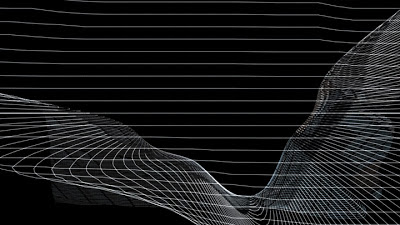 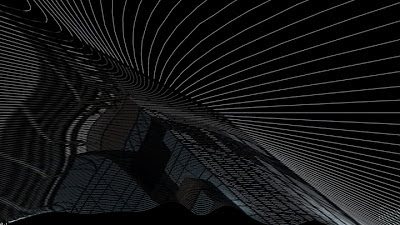 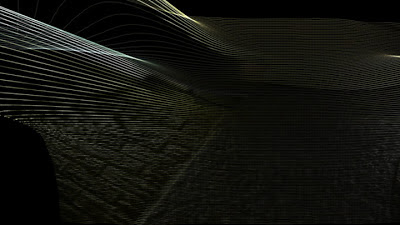